When upgrading from a conventional landline phone system to a state-of-the-art cloud-based phone system, one of the most important factors to consider is how much bandwidth will be required.

Why is choosing the optimal bandwidth so important? Because the bandwidth is insufficient (i.e. if it is “too slow” or “too low”), then the cloud-based phone system will not be able to operate efficiently. This will typically result in things like lag, jitter, and overall poor call quality. Furthermore, colleagues who are not using the cloud-based phone system may experience delays and issues when uploading/downloading large files, streaming videos, and carrying out various day-to-day tasks over the internet.

Cloud-based phone calls using the standard protocol G711 require approximately 64kbps per phone call. However, this is the bare minimum. In an optimized setup, we strongly recommend increasing the bandwidth, which will improve calling quality and overall system speed and performance. More bandwidth also creates a “buffer point” for other colleagues to browse, stream, and work efficiently, without sacrificing call quality.

Additionally, the choice of router, and the network setup, both play a huge role in the overall quality of a cloud-based phone system. We recommend having a gigabit connection on switches and routers, and at least cat5e cabling to provide a solid network infrastructure.

While it is not mandatory, we also strongly recommend having QOS, VLAN, and bandwidth allocation options in the router, which ensures the highest quality possible:

The right bandwidth, router, and network setup for your organization ultimately depend on your usage (i.e. how many of your employees will be using the system, will they be typically making voice calls or will there be video calls, etc.). Be assured that we will perform an in-depth assessment of your requirements and infrastructure, in order to identify how much bandwidth is suitable for your current and future needs. Our experts will also take care of all router and network setup details, so you have nothing to worry about! 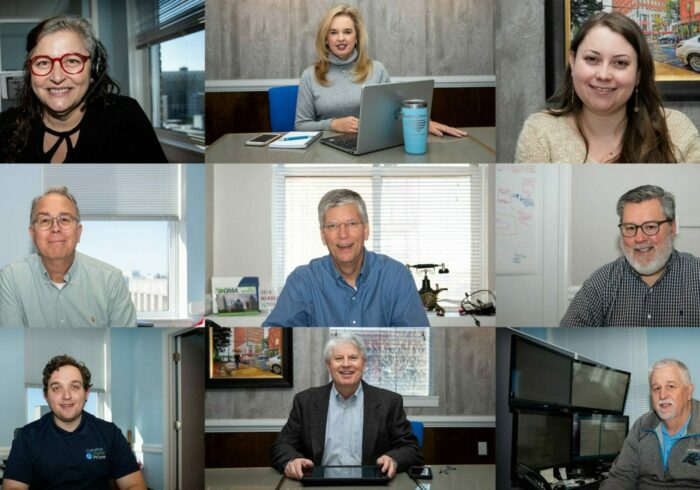 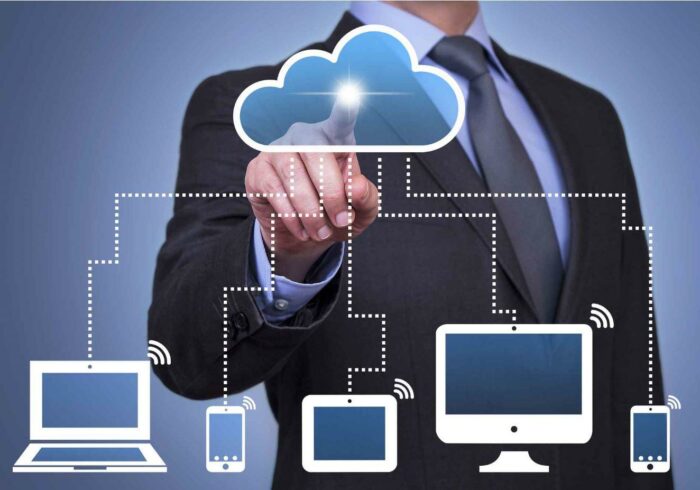 5 May 21 Nicky Smith
These days, the need for businesses to “do more with less” is not just important: it’s essential! And that’s why a growing number of companies — from small firms to large enterprises — are upgrading to cloud (a.k.a. VoIP) office phone systems. Here are the 5 biggest reasons why 1. No PBX Costs With Office Phone Systems Conventional phone systems require an on-site private branch exchange (PBX). These are extremely expensive. While the exact amount depends on the size of the organization, generally the cost is about $1,000 per employee. So, a company with 15 employees would have to spend $15,000 — or possibly more — just to make and receive calls. Conversely, cloud office phone systems do not require…
Hosted VoIP
0

6 Aug 21 Nicky Smith
“And now, the end is near…” for Cisco Unified Communications Manager v11.5 When it comes to updating software and hardware for either personal or business applications, not everyone makes it a priority to be the first on the block. After all, the rule of “if it’s not broken, don’t fix it” serves most of us in our day-to-day lives. It only becomes a priority to replace our car, television, computer, and such when they are no longer functional for our needs or flat out stop working. One of those milestones is approaching for Cisco Unified Communication users. Cisco announced on November 30, 2020, the End-of-Life (EoL) timeline for their Version 11.5 Software of Cisco Unified Communications Manager, Cisco Emergency Responder,…
Hosted VoIP
0