While many of us are used to our hard-wired phones and the reliability they offer in communications, this channel does not offer easy integration into the all-IP network. A number of companies have already made the move to deploy IP phones in order to leverage VoIP capabilities in the enterprise, yet the recession halted some of that spending.

You may not realize just how big of a business it is, though. According to the latest statistics, there are one billion people using VoIP services by the end of 2017. Given that there are only 7.5 billion people in the world, that means that approximately one in every eight people uses VoIP at home, at work, or at some other point during the day.

While there has been a sharp rise in smartphone usage, it too has not displaced the demand for IP phones. There have been some over the years who have suggested that PCs with headsets and softphones would emerge as the industry leaders over desktop phones, but that doesn’t appear to be the case now or projected as the turn in the future. The majority of business customers don’t want to give up their desktop phones.

It is true that business communications today is about more than just a phone, fax, and e-mail account. The multitude of real-time applications available from Twitter to Unified Communications (News – Alert) has enabled users to connect, communicate and collaborate wherever they are and for whatever reason. The fact of the matter, however, is that the desktop phone is here to stay.

For those who love their IP phones, this is good news as the future holds significant potential for desktop phones. They might be connected to something more elaborate than an office telephone system or they might be used for unified communications and voice drive applications, but the possibilities are virtually endless. 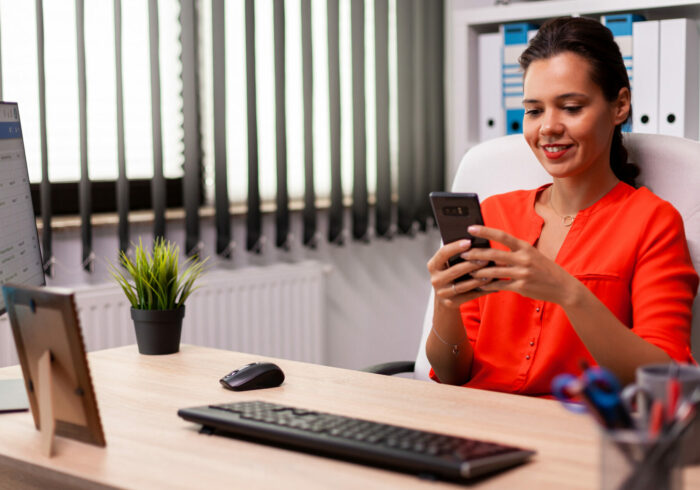 30 Nov 21 Nicky Smith
Business messaging through text, MMS, and SMS is no longer an optional nice-to-have option. It is now an essential requirement. Here are 5 powerful reasons why: 1. Customers Are VERY Open to Receiving Business Messaging A whopping 97% of Americans own at least one smartphone, and on average they check their device 96 times a day. What’s more, 91% of customers said they have or are interested in signing up for text messages from a business, and text message open rates are nearly 100%. On the other end of the spectrum, 90% of customers won’t answer their phone when a business calls them. And while email is still a somewhat effective outreach channel, 62% of customers said that they don’t…
Business Phone System, Hosted VoIP, SMS Text Marketing, VoIP for Business
0 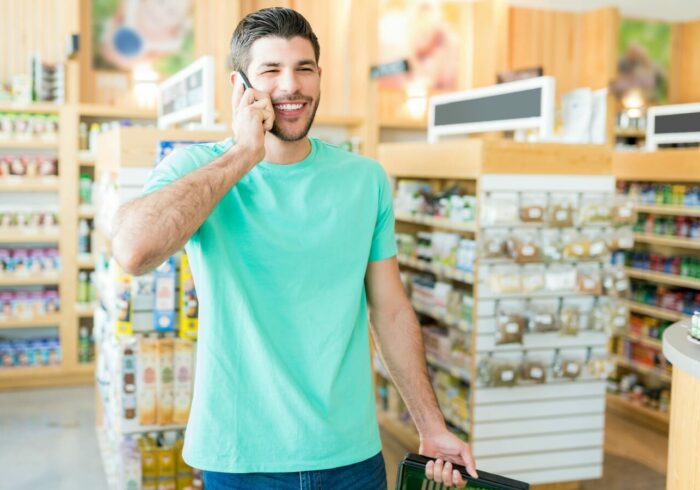 19 Jul 21 Nicky Smith
There are very few things that customers dislike more than being placed on hold. Research has found that 31% of customers will not wait on hold for more than five minutes. Even worse, many of these unhappy customers are unlikely to come back and give a business a second chance. Separate research has found that after a single bad experience: 58% of customers stopped buying from the business. 52% of customers switched to a different business for that particular product or service. 52% of customers told others not to buy that particular product or service from the business. 48% of customers were unlikely to consider that business when making future purchases of any kind. Ideally, businesses would always be able…
Hosted VoIP
0 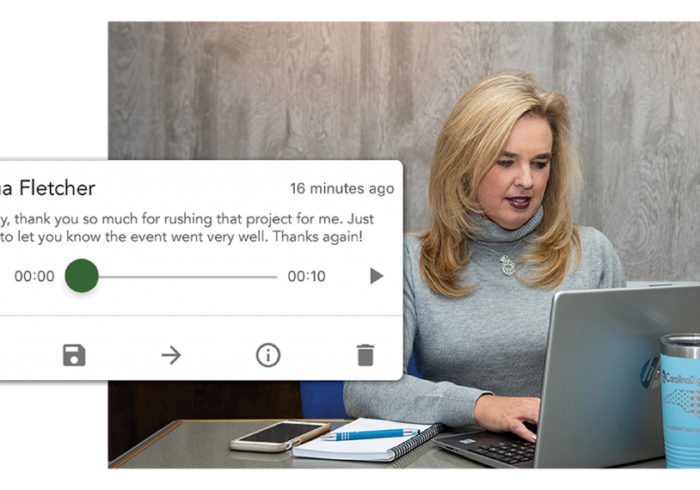 9 Aug 21 Nicky Smith
Before we look at how to choose the best business phone system, let’s highlight why many businesses are frustrated with their current landline (i.e. on-site PBX) phone system: High Up-Front Costs: Landline phone systems are very costly to purchase, install and maintain. No Cost Certainty: Costs can fluctuate significantly from month to month based on factors like domestic long-distance calls. This makes budgeting and forecasting difficult and risky. Lack of Scalability: If the maximum number of lines are in use, then it is necessary to purchase another system — which can cost tens of thousands of dollars. Lack of Business Continuity: A landline system uses a network design with a single point of failure. This means if part of the…
Business Phone System, Hosted VoIP, Remote Home Working, Video Collaboration
0