Now that it is integrated with G Suite, there is a lot of buzz these days about using Google Voice as a business telecommunications solution. Unfortunately, some businesses that have headed in that direction have found the experience frustrating, costly, and regrettable. Here are 10 key reasons why:

Every business knows that caller ID is an absolute must-have feature. In fact, it shouldn’t even be called a “feature” at all. It’s a basic staple that simply can’t not be an option. This is not 1992 anymore.

There are three major problems with Google Voice caller ID:

If you run into challenges with Google Voice — or just need some clarification or guidance on how to configure and optimize different features — then you will NOT be able to contact Google directly. There is no support phone number or email address. The only options you have are a messy “crowdsourcing” platform (that is riddled with frustrated customers), and online documentation that could take you hours to wade through, and still may not solve your problem. As one Reddit user warned:

“I had some huge issues porting in that took forever to get resolved by Google. Their support seems to be slow and relies on a ‘try again next week and see if the problem resolves itself’ attitude. As far as business usage, I would absolutely NOT recommend it. Even at a low volume of calls, I’m betting you miss 1-2 business calls per day that get sent mysteriously straight to voicemail”.

Porting is the process of transferring a phone number from one service provider to another. Google Voice does not support porting for any of the following types of numbers:

It’s up to each business to manually submit port requests and to ensure that all information is complete and accurate. Depending on the volume of numbers and service providers, this could take several hours. Google will not do any of this. You’re basically on your own.

Some businesses are facing major headaches when trying to use Google Voice for SMS (i.e. text messaging). Here is a comment from a frustrated user posting in the Google Voice crowdsourcing platform:

“I can not send messages on Google Voice. I have waited 24+ hrs between text and still getting message “Message Failed To Send”. I can receive calls and text from other people, but just can’t reply. I have tried to call the 855# for help, but didn’t get any wheres with that. I thought it was due to a massive amount of text and group texts, as I use this Google Voice for my work number as I am a manager of 98 employees and they have to text me their time sheets weekly. I have deleted a massive amount of texts, and still not working. I need help!!!!”

Google Voice does not support advanced calling features such as hunt groups (i.e. automatically calling different numbers in succession in order to minimize the chances of a call being unanswered). They also do not allow toll-free numbers or vanity numbers.

There are reports that certain phone numbers cannot call a Google Voice number — and vice versa. Granted, this is less common now than when Google Voice first arrived on the scene, but it is still a problem.

With Google Voice, all calling information — messages, voicemails, call logs, etc. — is stored on Google Servers. This is a major privacy and security concern that for many businesses makes Google Voice a non-starter. In its privacy policy, the company outlines its broad and far-reaching data collection. The data collection extends to Google’s entire suite of products, meaning the amount of data the company stores is enormous. Google holds an estimated 15 exabytes of data or the capacity of ~30 million personal computers. Data Leaks – Google has done well historically, with its data security practices. However, it hasn’t been perfect. In 2009, there was a bug in Google docs that potentially leaked .05% of all documents stored in the service. While .05% seems incredibly small, .05% of 1 billion users is still 500,000 people. There is no information in the company’s privacy policy as to whether or not records about your telephone calls are tracked.

For incoming calls, Google Voice imposes a delay — around 5 seconds — between when the phone stops ringing, and voicemail picks up. This causes confusion for many callers who don’t know if their call has been dropped, or if it has been picked up and the party on the other end cannot hear them (or vice versa).

If you want to meet face-to-face with someone who works for Google Voice, then forget about it. There is zero local presence. You can’t meet them, and they aren’t going to come and meet you on-site to manage the implementation and user onboarding process. Google is expecting you to be self-service. If you have a problem…. Good luck finding anyone local to help you. Even the few Google partners do not want to help you because they only make a few cents for selling the Google Voice services. Google has plenty of blogs for the self-help individual that is willing to search for the problem and possible solutions offered by the general community of users.

We believe that Google Voice might be a fairly good solution for PERSONAL calling (although bear in mind that for individual users, there is no emergency/E911 calling option). Yes, there are lots of limitations, drawbacks, and bugs, but it’s free — and for some people, that offsets all of the problems.

However, for the 10 reasons described above, we do not think that Google Voice is a legitimate business telecommunications system. And we are certainly not alone in this view. Here is what a Reddit user responded when asked “Would you recommend Google Voice for Business?” 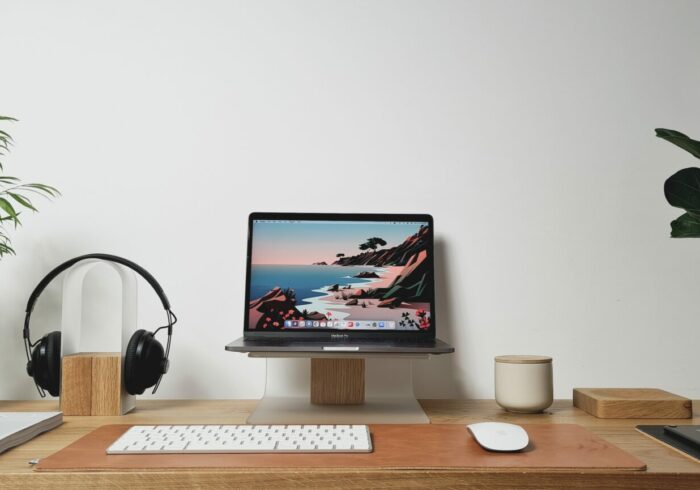 26 Sep 22 Nicky Smith
Even if there are no longer any social distancing restrictions in place, many healthcare providers are still opting to continue their medical practice through telehealth. Virtual healthcare visits exploded in popularity in 2020, and the CDC noted that telehealth visits shot up by more than 150% during this period due to social distancing protocols. McKinsey and Company predict that up to $250 billion of current healthcare spending will move towards virtual healthcare in the next few years. Recognizing the demand for accessible healthcare, more providers and patients are planning to use telehealth services. If you’re one of the providers that are planning to make the transition to telemedicine, here are the tools that you’ll need to invest in: Reliable High-Speed…
Business Phone System, Hosted VoIP, Telemedicine
0 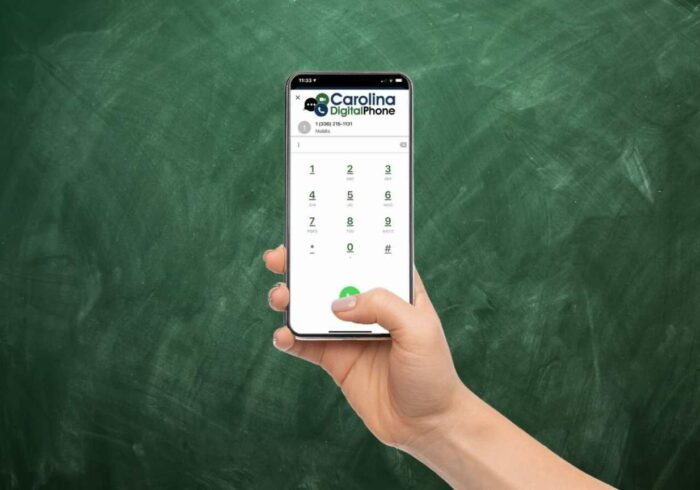 2 Dec 21 Nicky Smith
Anyone who has worked “behind the scenes” in a school environment knows that efficient and effective communications are vital. Below we highlight 5 ways that SMS alerts (a.k.a. text messages) greatly improve school communications, and make things substantially better for students, staff, and parents alike. 1. Using SMS Alerts During Emergencies The number one priority for schools is to ensure safety. SMS alerts instantly notify key individuals or groups — such as school leadership, staff, and/or parents — of hazardous or potentially hazardous scenarios (e.g. outbreak of E. coli in the cafeteria, inclement weather, unauthorized intruder on school grounds, etc.). Follow-up SMS alerts can be subsequently sent to provide updates (e.g. “the National Weather Service has called off the hurricane…
Business Phone System, Hosted VoIP, SMS Text Marketing, Text Messaging
0 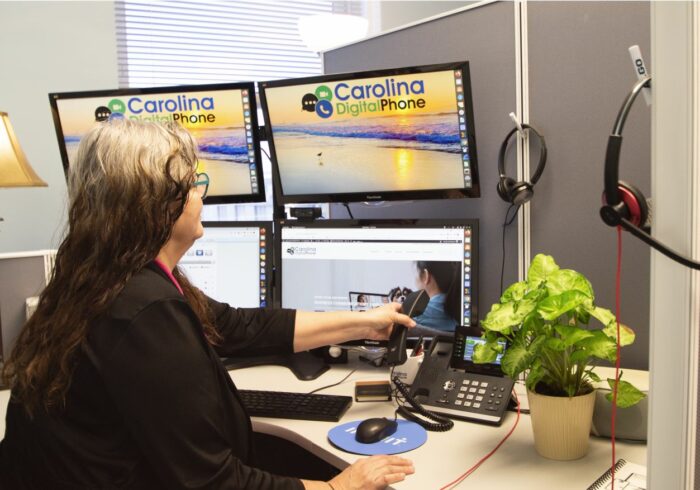